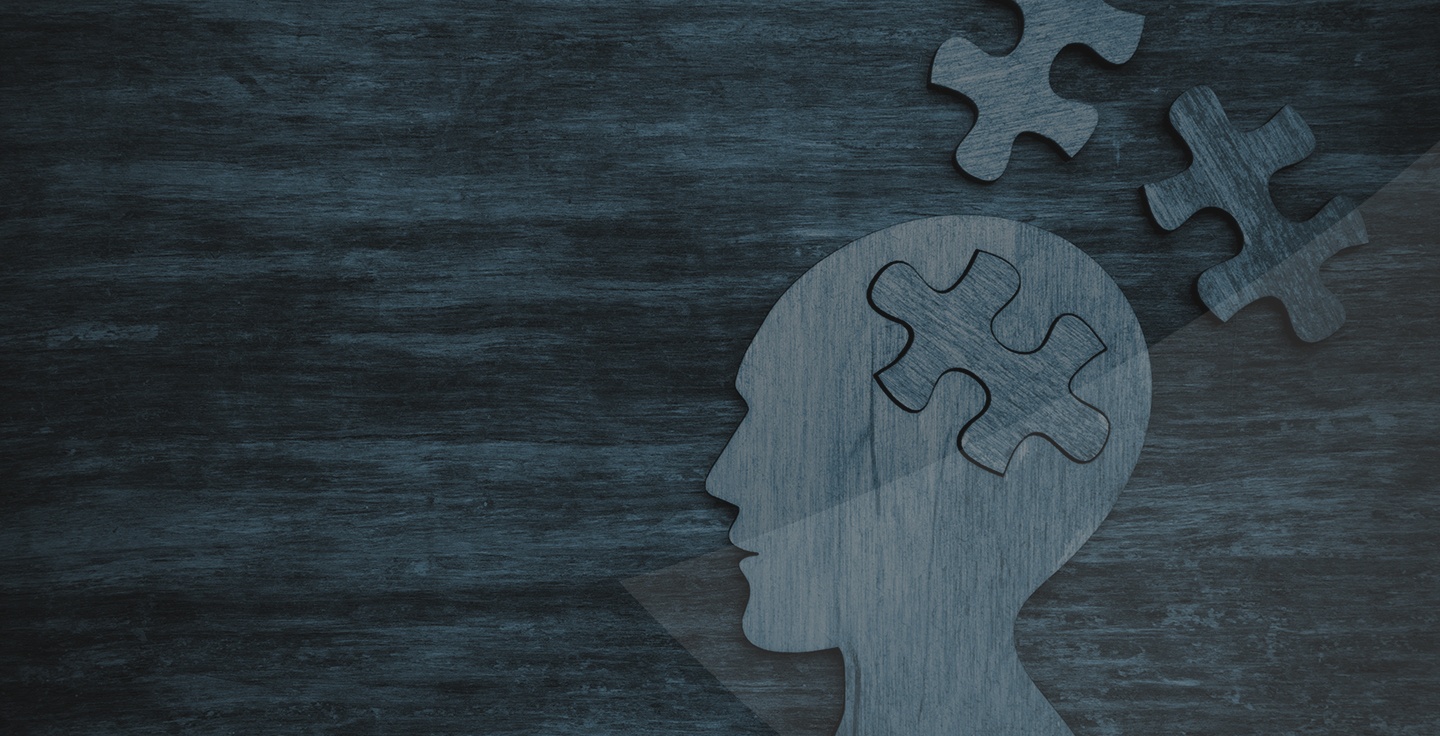 Your Feet On The Street: BPO and Call Center Industry Insights

Nearshore Is Not Offshore. What Are the Differences?

With the dramatic growth of global outsourcing, the distinction between nearshore and offshore should be quite clear. But too many people are still referring to all work outsourced outside of the U.S. as 'offshore,' which is incorrect. Outsourcing is often mislabeled as 'offshoring' even at the highest levels of business and government.

The most concerning problem resulting from confusing the two geos is the assumption that offshore and nearshore should be priced similarly, or the same, and net the same level of performance.

Over the years, brands have approached us seeking white-glove nearshore business process outsourcing (BPO) call center vendors at an offshore price. Stakeholders assume that there isn’t a demarcation between offshore and nearshore. This colossal misperception can lead to false expectations, faulty planning and budgeting, misdirected resources, and incorrect vendor selection.

In this article, we address the concerns, benefits, and risks associated with nearshoring and offshoring, as well as the differences and similarities between the two regions.

Nearshoring has been around for as long as offshoring. We define a 'nearshore' call center as a physical call center space or work-at-home operation in geographic proximity to the U.S. When considering nearshore BPO call centers, brands should expect the following:

The nearshore region includes Mexico, Central America, and the Caribbean, as well as several South American countries with a burgeoning BPO industry, such as Colombia and Guyana. However, the benefit of geographic proximity wanes deeper into South America (i.e., south of Colombia), as does the comparable availability of scalable English-speaking agents.

We refer to 'offshore' or 'farshore' as a physical call center space or work-at-home operation in countries not in geographic proximity to the U.S. and further away compared to nearshore. When considering offshore call centers, most brands are seeking the following or should set expectations accordingly:

Well-known offshore outsourcing countries include the Philippines, India, Egypt and South Africa. Dozens of other countries represent the offshore landscape in the Asia-Pacific (APAC) region, South America, Europe, the Middle East and Africa, also known as the EMEA region.

What are the differences and similarities between nearshore and offshore?

There are valid arguments for and against outsourcing outside of the U.S., and all available data must be considered. That said, the following is a comparison chart of key variables when deciding between nearshore, offshore, and even onshore call center vendor services. Please note that the bill rates reflect tier 1 call center BPOs—high-quality operations, not lower-grade BPOs with a narrow focus on below-market pricing.

When all things are equal, cost is a key factor in choosing an outsourcing destination especially now, during challenging economic times with staffing shortages in the U.S., soaring inflation and rising costs. Even so, a successful vendor relationship requires you to carefully and meticulously vet your options to ensure the highest performance standards and no degradation in quality and customer experience. Lower costs proffered by nearshoring and offshoring are an added benefit of outsourcing outside of the U.S., not a license for BPOs to cut corners.

The vendor makes the 'shore' successful

Too many companies that use outsourcers have learned the hard way that the wrong types of vendors will render your geographic selection entirely superfluous. Selecting a mediocre onshore vendor can be riskier for your company than selecting superior nearshore or offshore vendors. Whether outsourcing transactional, complex, voice or non-voice work, 'shore' and 'vendor' selection are intertwined.

Stakeholders should be well informed about the difference in cost and value, across all outsourcing destinations being considered. Meeting a customer’s idea of great customer service is critical as loyalty and long term-value creation are influenced by great experiences which often start and end with the front-line call center agent. Well-matched vendor partnerships will bring the efficiencies and quality service delivery expected from outsourcing. 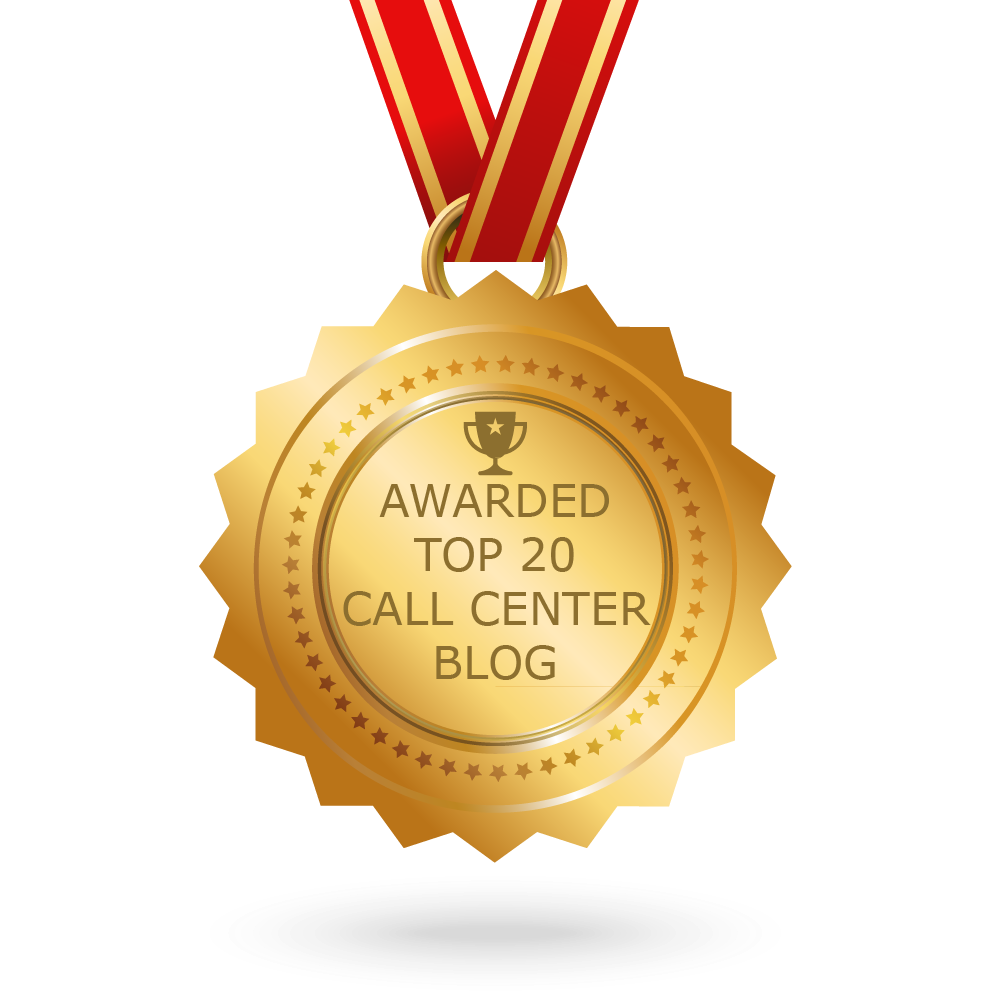 
The entire customerserv.com website is © Copyright 2022 by CustomerServ, Ltd. All Rights Reserved.
The customerserv.com site and its content may not be copied or duplicated in whole or part by any means without express prior agreement in writing.
Some photographs or documents contained on the site may be the copyrighted property of others; acknowledgment of those copyrights is hereby given.
All such material is used with the permission of the owner.