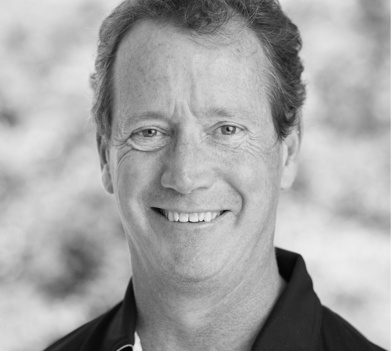 Jake is an accomplished professional with nearly three decades of call center and business management experience in the broadband industry. Jake is highly regarded as a thought leader in data analytics and effective sales and customer engagement strategies for cable and telecommunications companies.

Jake began his broadband career in 1986 with Continental Cablevision in Jacksonville, FL, where he rose through the ranks to senior management. Prior to that Jake proudly served our country in the United States Air Force.

For nearly two decades, Jake was on the executive team then served as President of a successful call center outsourcing company which was awarded best telesales vendor in quality control by Comcast five consecutive years. During that same period, Jake grew the company’s revenues by 100%, resulting in an acquisition in 2011.

Since then Jake has been consulting in various roles, delivering cloud-based CRM solutions. Previously, Jake consulted with a broadband indirect retailer (online retail) to consolidate and optimize call center operations across three continents — reducing cost of goods by 30% while improving quality metrics for clients like Comcast, Time Warner, Charter, Dish and AT&T.

Jake has been a member of CTAM and PACE (formerly ATA), where he sat on the self-regulatory board. Jake studied at the University of North Florida and he owns a successful brick and mortar bicycle retail business. He is an avid cyclist, competitive runner and sometimes musician. He credits his wonderful family for all his accomplishments. He has been married to Kelly for 28 years and together; they have two children and a beautiful granddaughter of whom they are both very proud.

Jake is serving on CustomerServ’s advisory board as a senior consultant, bringing his depth of experience and leadership to initiatives in the cable and telecommunications sectors.